Kinetic taping is widely used in the treatment and rehabilitation sectors of sporting and athletics, and is what we use regularly at Elite Podiatry. Unlike traditional athletic tape that binds and doesn’t stretch. At Elite Podiatry we use RockTape. This is specifically is engineered to mimic the human skin where it encourages blood flow and lymphatic drainage, which promotes endurance and recovery. It can also be used to stabilise muscles and joints that have been sprained or strained. Unlike braces and sleeves that constrain and reduce blood flow, RockTape can provide support and stability while increasing blood flow. Thus, the tape’s capabilities make it well suited to the repair of localised muscle groups.

Rigid Taping is often used to restrict joint and muscle movement as well as support and compress an inflamed or injured area. 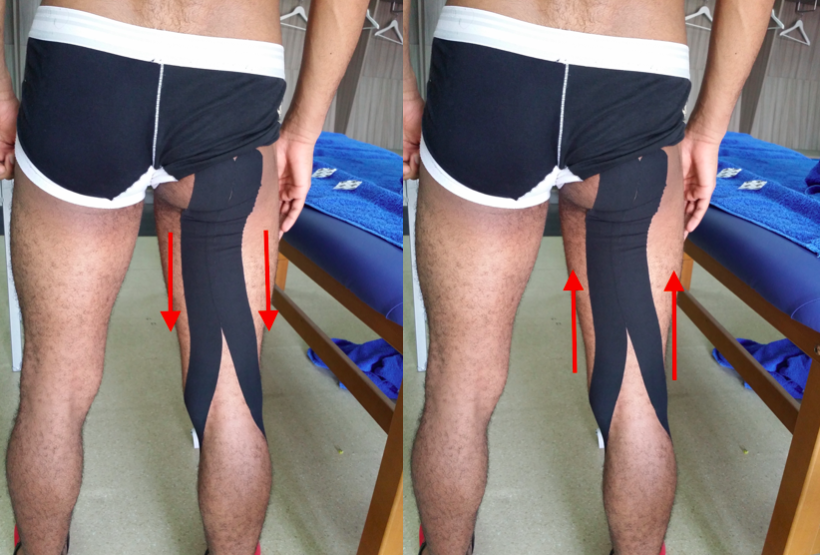